Tom Scheuerman devoted his life to serving others. Through his work on the District 834 School Board and the Courage Center Board, by coaching young athletes, sharing his faith with teens through Young Life or working with urban programs through The Salvation Army and Urban Ventures, Tom was a moving force in the community. However, sitting on Boards and raising funds was just one side of his story.

Ed Pojanowski was a young man in his early forties, born with cerebral palsy, living in a nursing home, long since abandoned by his family. Though he was of normal intelligence, his disabilities were so severe that he spent his days cramped into a stiff fetal position, unable to move, talk, or feed himself. Tom read an article in the church newsletter about a nursing home that was looking for volunteers to give some of their lonely residents a home to visit for Thanksgiving. He signed up, thinking that we would host an elderly grandma or grandpa. Home he came with Ed, who couldn't eat turkey or any other solid foods. The turkey and mashed potatoes hit the blender, Tom fed Ed Thanksgiving dinner and their relationship began. Tom visited him often, taking him out for rides in the car and even to a few of the kids' swimming meets. He carried him when no wheelchair was available and helped take care of Ed's bathroom needs on their outings. Ed passed away several years after they met, but not without someone in his life who loved him.

Randy was incarcerated in Stillwater Prison when Tom met him through Kairos, a prison ministry. Randy was one of those men who just couldn't function outside the confines of prison, and he, like Ed, had no friend or family on the outside. The prisoners were allowed to make one call a week and Tom was the only person Randy knew to call. So call he did. Eventually, Randy transferred to a prison in New York and the calls became long distance collect, week after week for ten years. Tom's response when he was confronted with the phone bill was, "But he has no one else to call and talk to."

These are just two examples of the way Tom touched the lives of those around him. His mother's daily admonition to "Let your light shine before men, that they may see your good deeds and praise your Father in heaven" (Matthew 5:16) was his motivation and his pleasure. 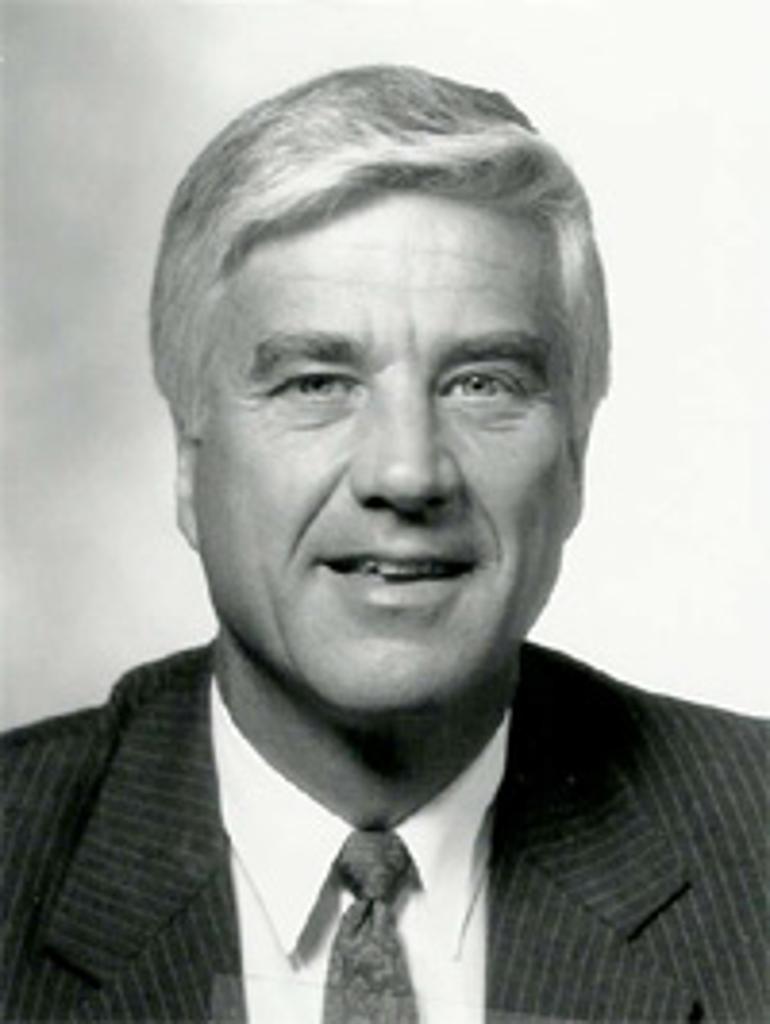 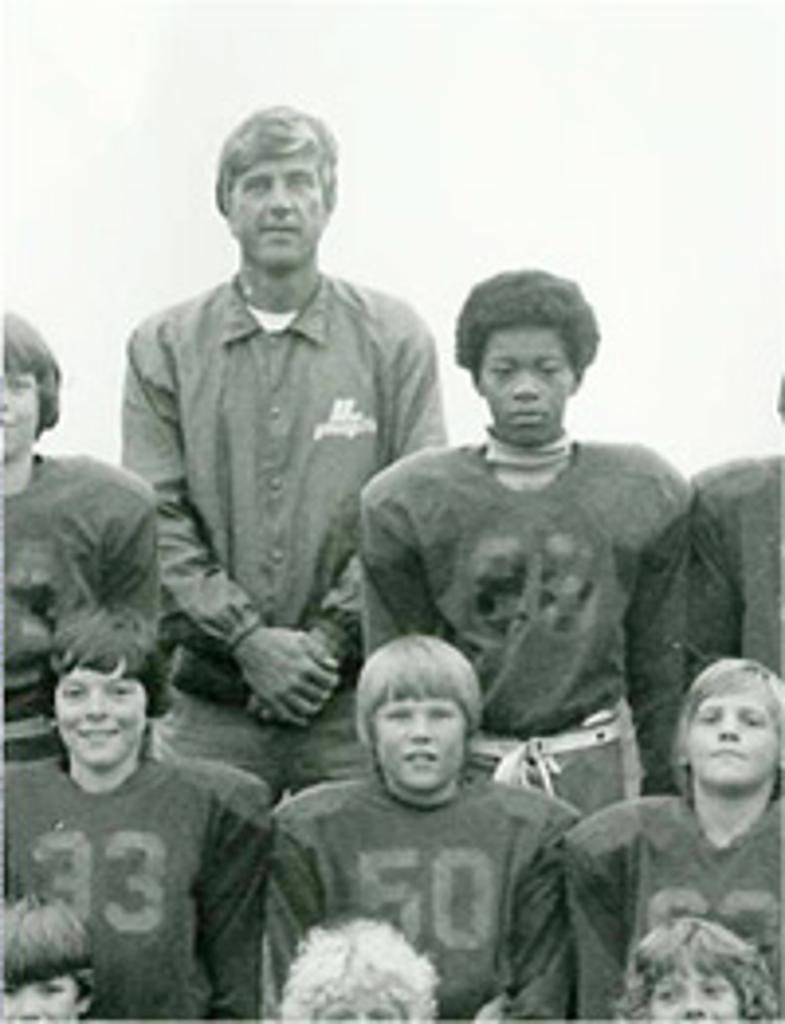